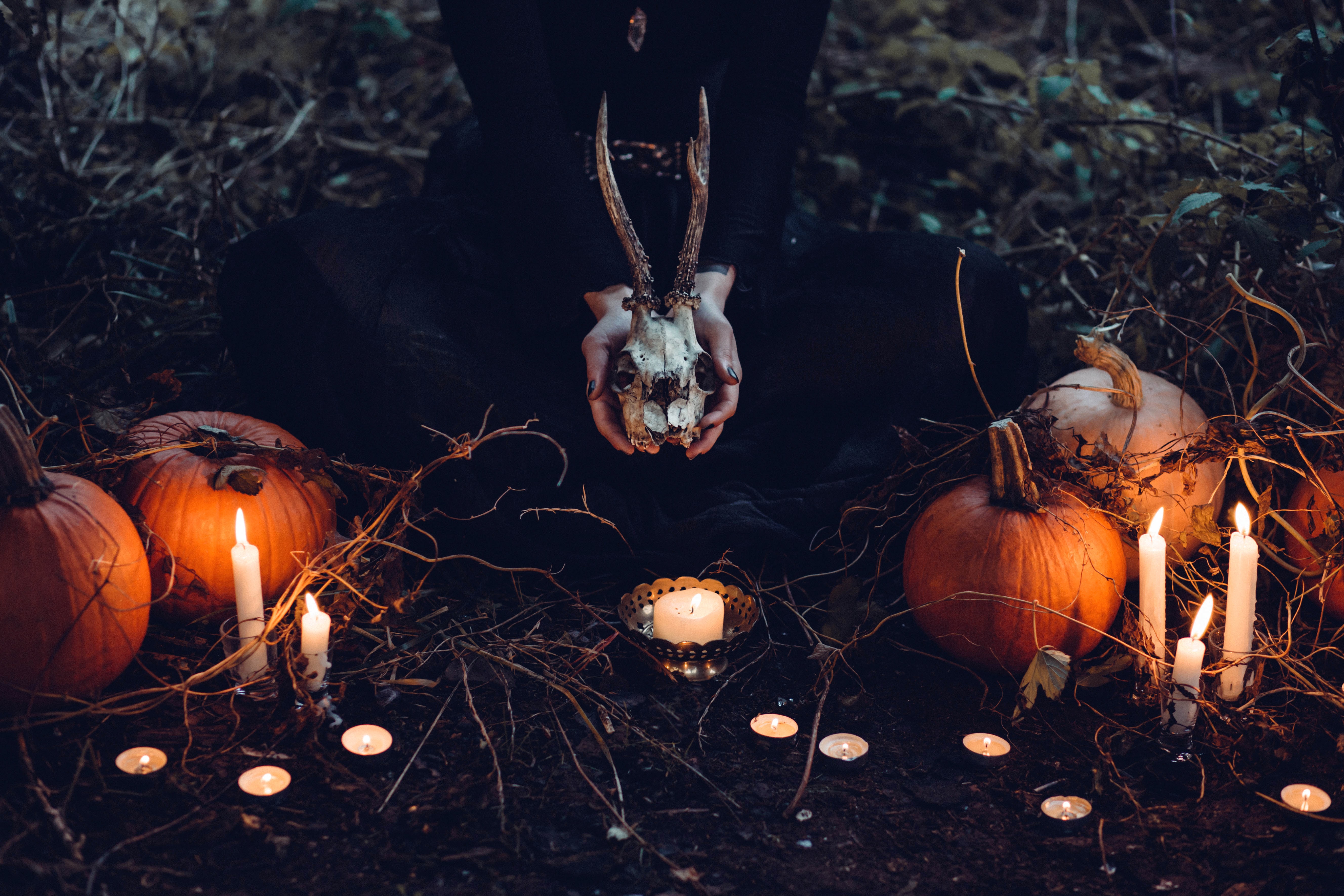 The Spookiest Places in Hampshire

Hampshire has plenty of eerie corners, spooky spots and hair-raising history. With the help of some of our Partners we've compiled a list of the spookiest places for all you ghost lovers.

Jamie Newman, who hosts Royal Victoria Chapel - Ghost Hunt and Ghost hunt at the Bursledon Brickworks Museum Experiences tells us the place that makes him the most on edge.

"The scariest place for me has to be the old smallpox isolation hospital and morgue in Gosport. It is located down Monks Walk.

We've done many investigations here the one that stands out the most is hearing a women's voice speak during a silent period.

We were asking the spirits to say hello and we suddenly heard a women say 'Hello' from one the corners of the room.

This really shook up one of our guests who heard it as if they were stood next to her, she was so scared she decided to leave and head home! We later also found a photo with a shadow figure of a woman! 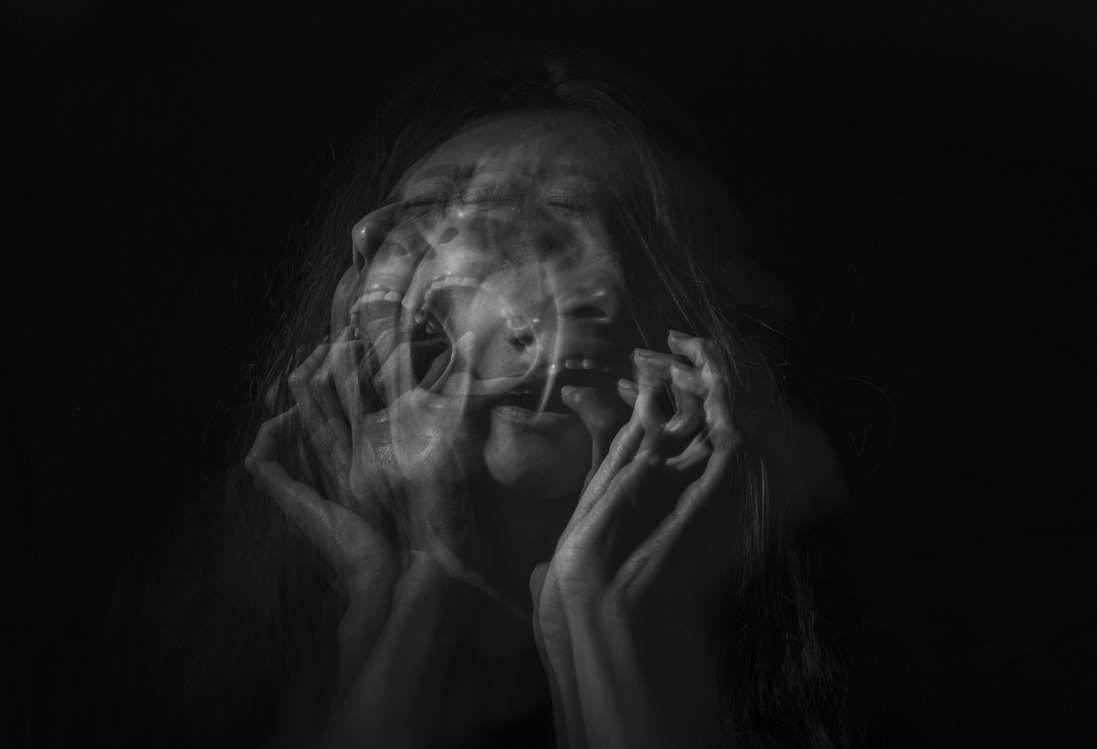 Bryan Walsh, who runs Walk the Secrets of the Titanic Tour explains why Winchester has the spookiest haunt:

‘The spookiest place in Winchester is without doubt the forgotten final resting place of Alfred the Great.

The destroyed Hyde Abbey site really brings to the surface all that is birdied beneath it."

Winchester seems to be home to many creepy goings on. Lillian Cespedes, whose history tours are filled with local haunts, shares her favourite terrifying tale:

"My favourite spooky story is about the ghost of Lady Alice Lyle that haunts the Eclipse Inn in Winchester and the Square right in front Winchester City Museum.

Alice Lyle was a 70 year old respected noble woman of Winchester who was wrongly accused and executed for treason during the English Civil War.

Because the defence of her position as innocent was so fierce, the court managed to also accuse her of witchcraft which of course was a guaranteed death sentence.

Because of this, the local claim that her spirit can be seen walking around the area in the cold nights. And the room where she stayed in the Eclipse Inn is also famous for bizarre happenings!"